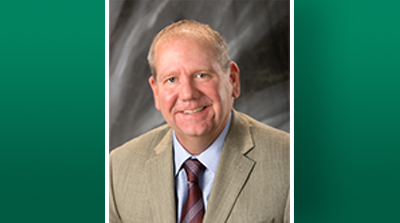 In 2005, Bill became President of Thompson Pharmacy, and Bill Jr. transferred to the position of Chairman of the Board where he remains active in the daily working of the company to this day.  The same year, Thompson Pharmacy was inducted into the Blair County Chamber of Commerce Hall of Fame as an outstanding business in Blair County.

Bill is active in the community and serves on the Regional Value Drug Board, ALSM Board of Directors, and is a spirited philanthropist.

Bill and his lovely wife Dana (Mignogna) have been married since 1988 and have two sons, Bill IV (a current P4 student at PittPharmacy) and AJ. 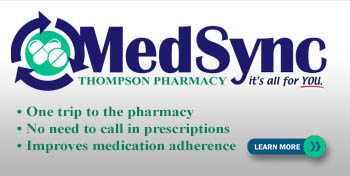 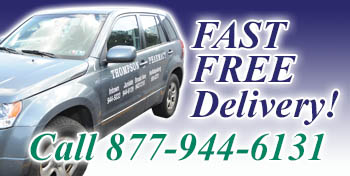 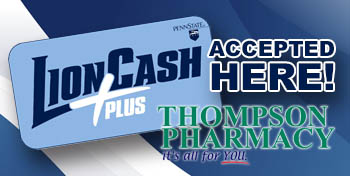 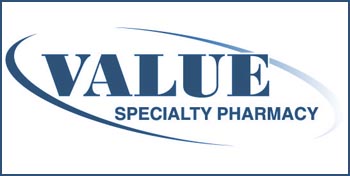